“The Michlifen Ifrane Suites and Spa” is located at an altitude of 1650m in one of the most privileged and attractive region of Morocco. The central Middle Atlas and at an equal distance from Meknes and Fes. It is actually an extremely fertile area, rich in waters and pastures – often described as the “little Switzerland” of Morocco.

Since the opening in 1973, it has accommodated so many famous and top VIP guests. Between 2004 and 2010 “Michlifen Ifrane Suites and Spa” has been entirely renovated as a luxury hotel palace – to make it not only as one of the beauties in the Moroccan Hotel industry, but also as an address of reference in Africa and the world. 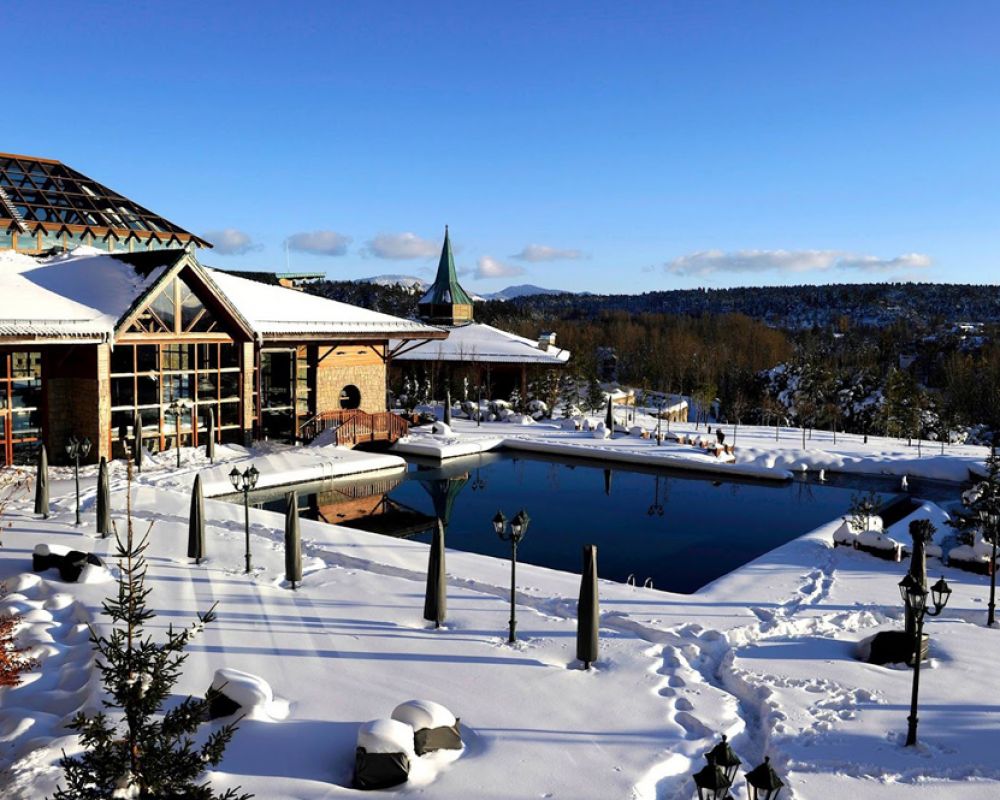 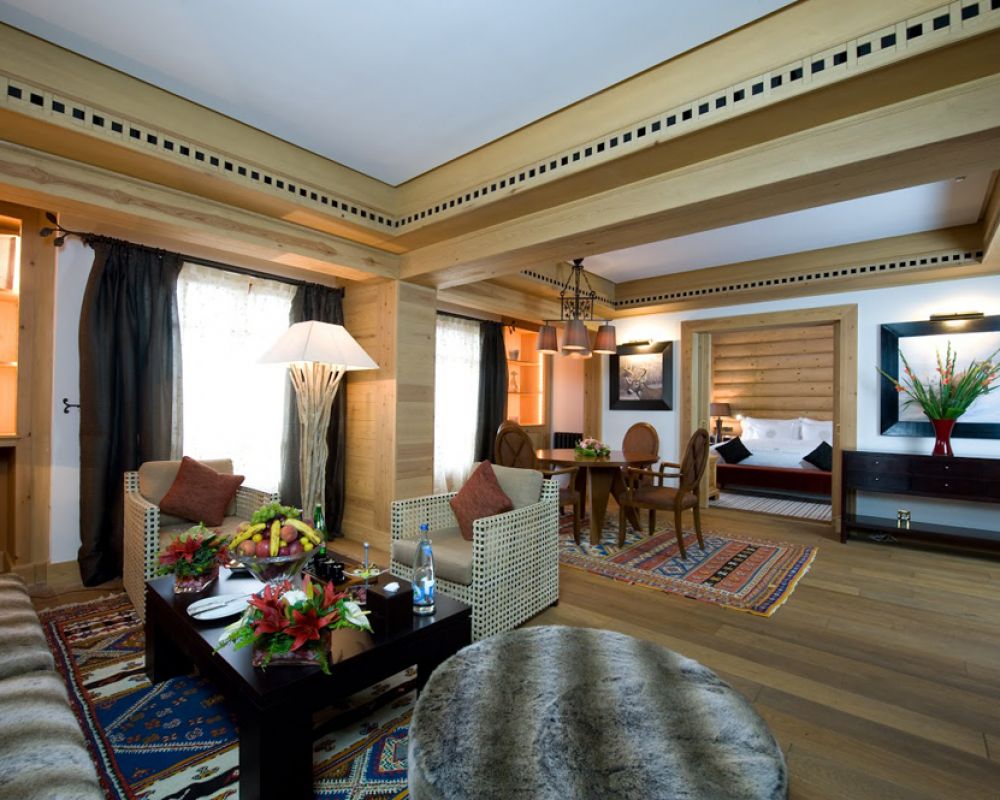 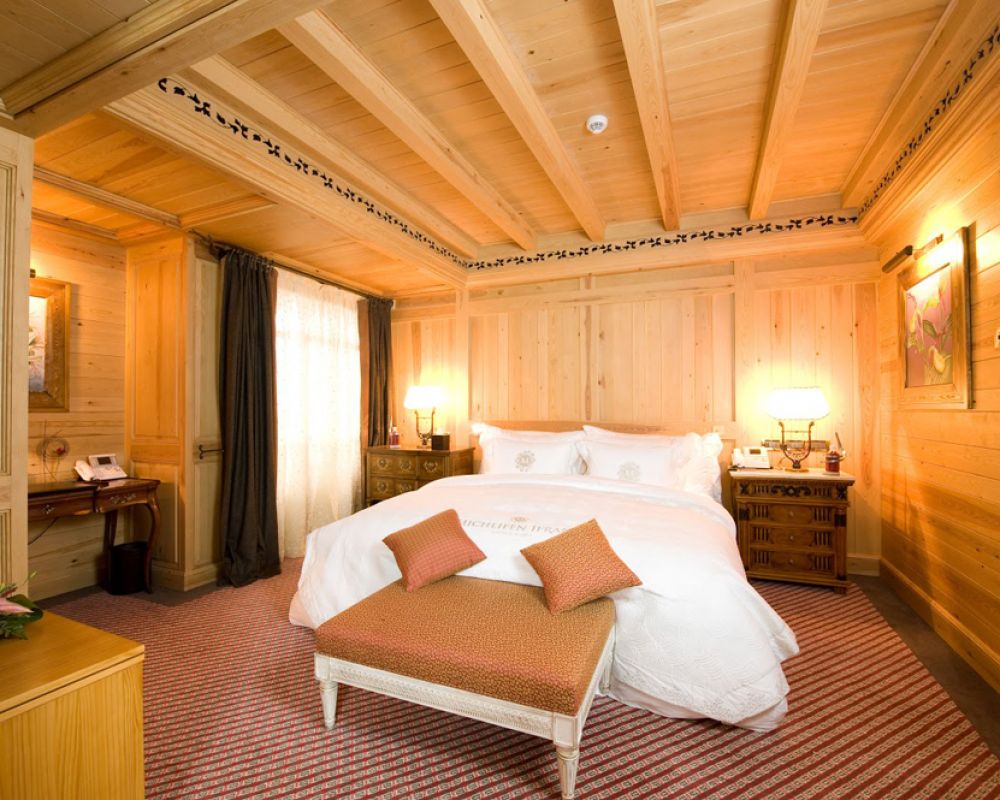 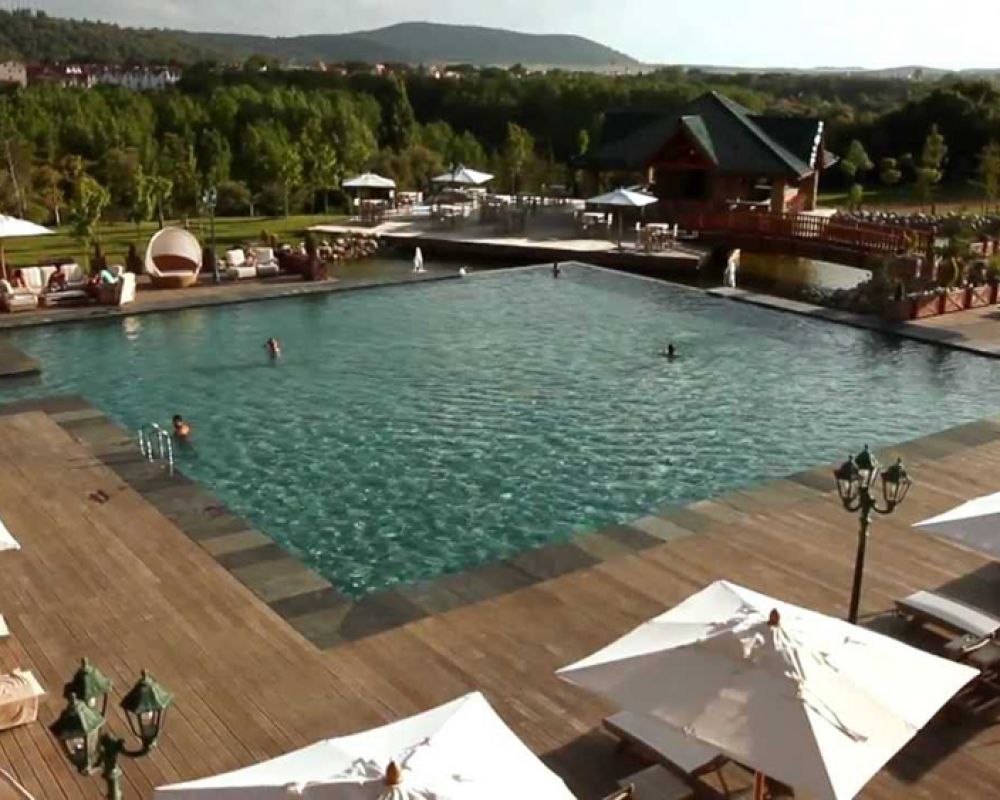 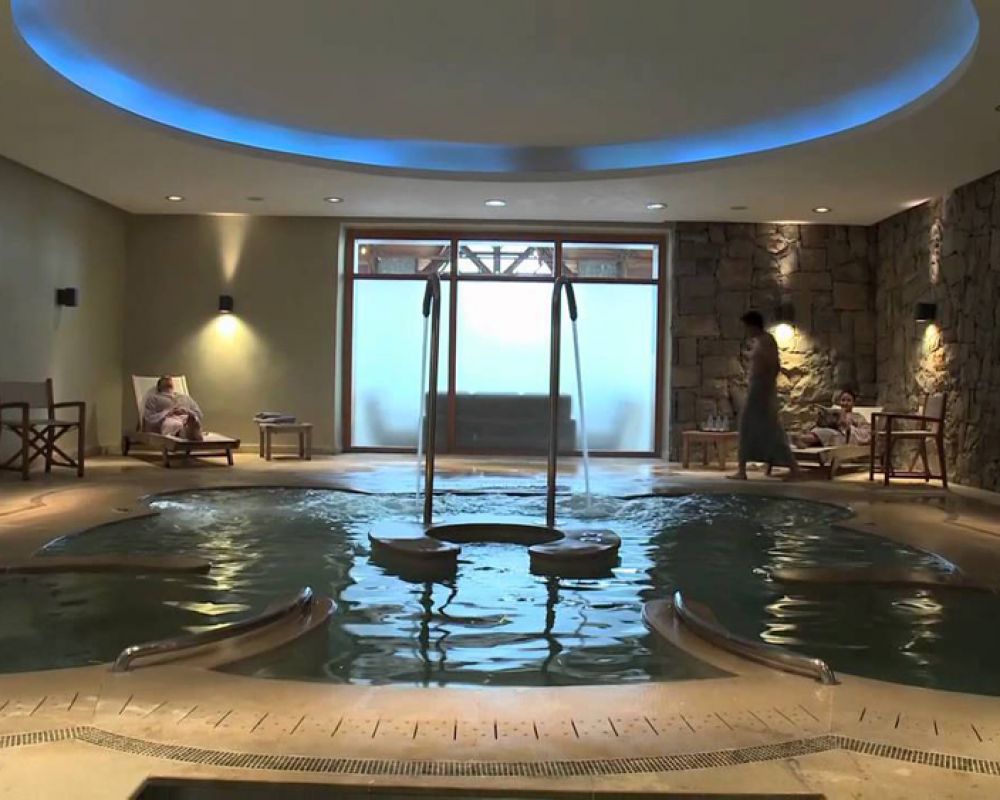 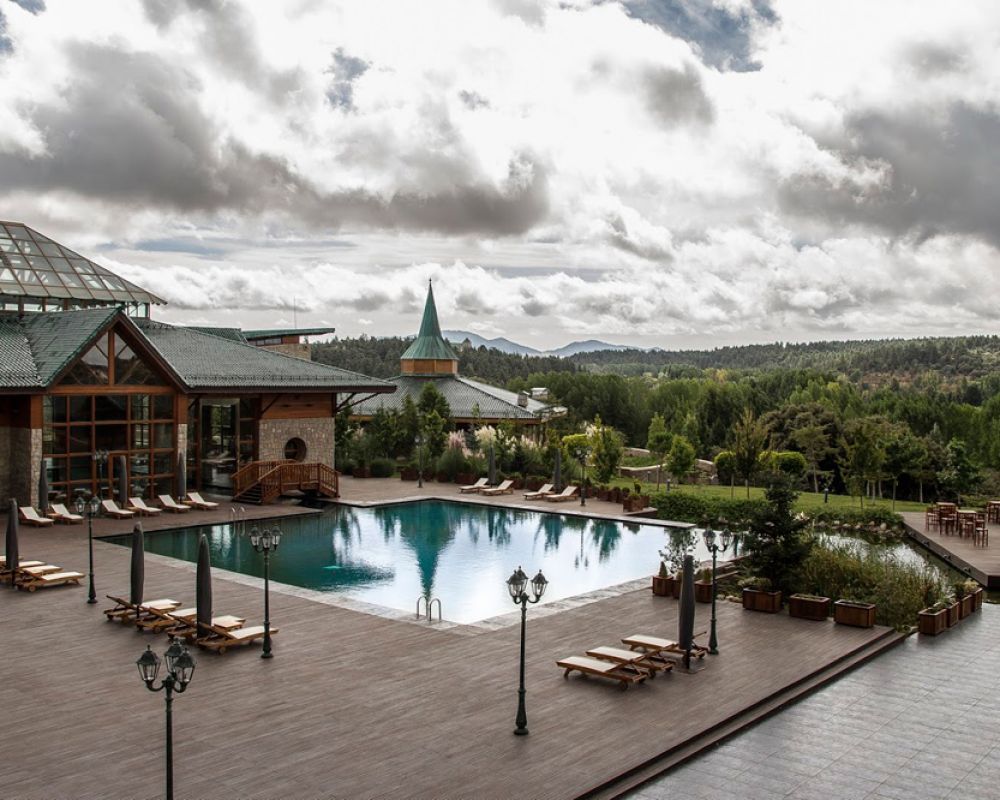