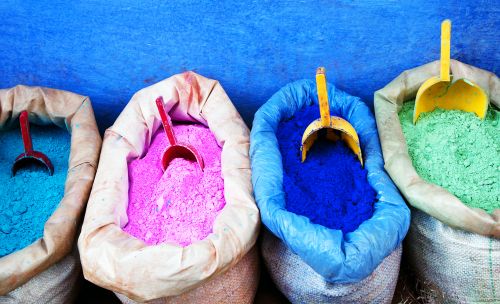 From the outset of times, Morocco has been the connecting joint between the Orient, Africa and Europe - which is probably the reason why both traditions and modern spirits are so visibly present in nowadays Morocco and why different religions and ethnic groups live together peacefully and in harmony. Past, present and future meet like in almost no other country worldwide, and ancient rites and customs are celebrated along with western habits and sophisticated high technology.

Morocco possesses an incomparable historical legacy as it has been under various influences from different cultures since the ancient world - each culture left its footprint on what is nowadays Morocco and enriched the country with its individual characteristics. This led to a mélange of a variety of civilizations during the past centuries, which is probably the root for today’s tolerance and openhearted life-style Morocco is famous for. In Morocco, you will not be struck by a cultural shock – it will rather be a cordial encounter and a cosmopolitan approach! 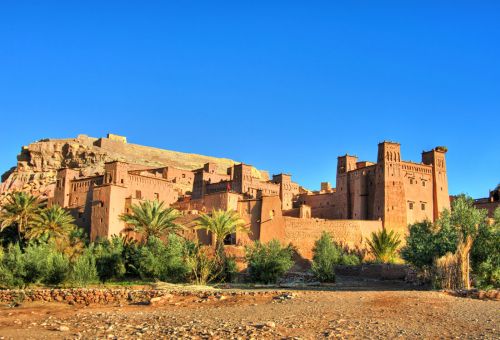 According to legend it was Hercules who created Morocco when he opened the Strait of Gibraltar. Whatever the case, the presence of mankind here has been shown to date back 300,000 years. Originally inhabited by Amazighs, the country opened up to Phoenician and Carthaginian influences, before submitting until the 5th century to the Romans. They would leave relics, such as the site at Volubilis, testifying to the prosperity which came from agricultural production. From 647, the Arab and Islamic conquest began.

The Amazigh tribes are the original population of Morocco, either living in settlements as farmers or roving about as nomads - and today, about a third of the country’s inhabitants are Amazigh. There are about 300 clans settling mainly in the mountainous regions of the Middle and Higher Atlas and the Rif Mountains. In addition, another third of the people are of Arab-Amazigh descent, living in the northern cities. Over the centuries, the Amazighs mingled with the Arab immigrants and took over their customs and languages. There is also a small percentage of pure Arabs and Haratin. The adobe villages and protective castles of the Amazighs in the Higher Atlas have inspired many a visitor’s fantasies while visiting this southern range of mountains. The scenery of the village Ksar Aït Ben Haddou is exactly what European guests have in mind when picturing the Orient back in biblical times. So it is no surprise that Hollywood has also discovered these impressive landscapes and came to shoot scenes for various movies in the past years, among them “Alexander”, “Gladiator” and “Kingdom of Heaven”. 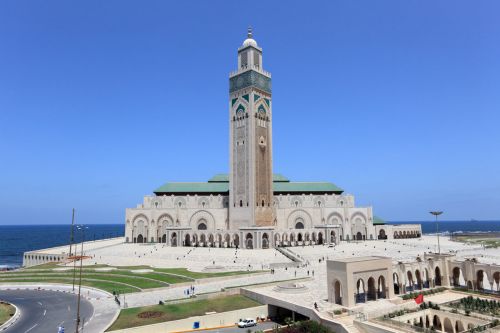 The Old Stone Age has left Morocco with legacies similar to the ones in Europe, implying that the interchange between Europe and Africa already started a long time ago. The interaction in ancient times mainly consisted in warlike operations between the two continents, and all empires of distinction left their traces in Morocco: The coastal areas were temporarily pocketed by the Phoenicians who suburbanized Carthage. After the destruction of Carthage, the country became part of the Roman Empire. Even the Vandals were here, and during the emigration of nations, some Germanic tribes passed through Morocco as well on their course of conquest. Shortly after, the North of Morocco fell to the Byzantine Empire for some 150 years, but the greatest change came along with the Islamization of Northern Africa in the 7th and 8th century. The Islam expanded well into Morocco and dominated the coastal state and its cultural development. The palaces and mosques nowadays belong to the most impressive buildings Morocco has to offer, and even though the Amazigh widely maintained their cultural identity within the heartland, about 99% of today’s population affiliate with the Islam introduced by the Arabs. With the Islamization, the times of independent Moroccan dynasties commenced – the powerful Amazigh Almohad dynasty, for instance, was said to be very bellicose. 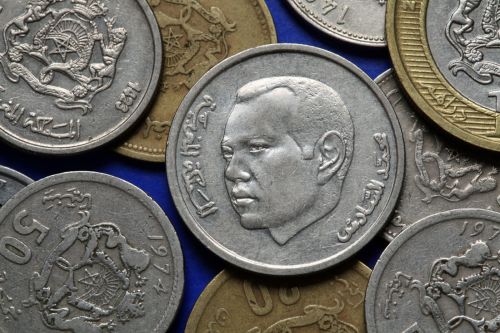 Between the 11th and 12th century, they enlarged their territory until Spain in the north and far beyond the Sahara to the south. In the 15th century, the Portuguese occupied some of the coastal cities during their far-reaching expeditions, and founded a few settlements along the Moroccan coast. France, Spain, Great Britain and the German Reich also tried to safeguard their interests, and in 1912, France managed to extend its supremacy in Morocco dominating central parts of the country, while Spain stretched along the Mediterranean coast. Throughout all those areas, the Arabs as well as the Amazighs rose against this European leadership, but It was not until 1956, that the country gained independence again and has been a constitutional monarchy ever since. After some hard struggles for autonomy, Sultan Mohammed V. gained power and became king in 1957. He had been demanding independency for Morocco since 1947 and had therefore been forced to leave his country. Once king, his ideas of democracy – which he repeatedly proclaimed – were not yet received positively in a society that was still determined by Islamic rules. When Mohammed V. died in 1961, his son Hassan took office. Morocco is presently governed by H.M. King Mohammed VI., who ascended the throne on July 30th, 1999. He is the 23rd monarch of the Alaouite dynasty whose sovereignty commenced in the 17th century. The King guarantees Morocco’s unity, and the reign of Mohammed VI. is characterized by his determination to build a state based on democracy, solidarity and modernity that willingly commits to its traditions and identity.